The proppant industry continues to struggle as WTI dipped below $45 a barrel on August 5. Proppant plants are operating on a reduced schedule or are being or shut down by producers including in Wisconsin, the number one producing state for frac sand. Despite the bleak news, publicly held producers like US Silica returned a profit in the second quarter through aligning their supply chain with demand from the oilfield. Volatility in oil prices are expected to continue to put pressure on proppant pricing, as major oilfield customers like Baker Hughes described decremental margins — profit lost per dollar of revenue lost — in second quarter earnings. Trends for the third quarter include a shift from receiving proppant at the in-basin transloads to picking up at the mine site, promotion of technologically-advanced coated proppants by Hexion and Fairmount Santrol that improve the yield of oil and gas, and an anticipated increase in mergers and acquisitions among proppant producers and oilfield service companies.

Proppant Today, LLC serves the proppant market by providing deep insights into proppant and frac sand use and demand in the unconventional oil and gas industry. At Proppant Today’s website, read our blog and daily news feed and purchase the US Proppant Market and Forecast Report: 2015 to 2020. 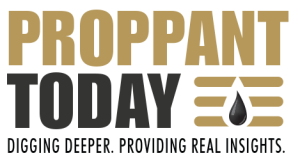 Efficiencies in horizontal well completions have accelerated over the past six months driven by the need for E&P companies to preserve return on capital in a low price oil environment. Some exploration and production (E&P) companies are showing significant efficiency and productivity gains. Expectations are that more will be achieved during 2015.

E&P Efficiencies Improving well productivity is a key focus for EOG Resources. EOG reports that well costs and well productivity both are exceeding targets for 2015. The company says that the economics of their business are better at $65 oil today than at $95 oil in 2012. Chesapeake Energy, in a June 23 investor presentation, shows a decrease in average drilling days down to 12 in Q1 2015 from 17 in 2014 and 25 in 2013. Chesapeake Energy reports an average cost of $205 per drilled foot, down almost 7% from $220 in 2014.

EIA Drilling & Productivity Trends This trend is also being reflected in government assumptions regarding productivity and output.  The June 2015 EIA Drilling Productivity Report for the Eagle Ford estimates the increase in new (first full month) production per rig for the first half of 2015 to be 17% and 14% for oil and gas respectively.  For both oil and gas, the total percent productivity increase for first half 2015 is the same as the full year 2014 increase in productivity. In other words we are producing more, with fewer resources.

Other oilfield plays are showing the same trend. This is in part due to greater efficiencies achieved by the E&P companies, and also likely due to the shuttering of equipment that lacks the capacity to drill and frack longer laterals and conduct enhanced completion techniques. The overall impact is the strengthening of the US position in shale oil and gas.

US Leads the Way In a recent report by Harvard Business School and The Boston Consulting Group, authors Michael E. Porter, David S. Gee, and Gregory J. Pope put forth that the US has a 10 to 15 year lead in commercializing hydraulic fracturing technology and that the industry’s efficiency efforts driven by the oil price decline may extend that advantage.

The report further estimates that “unconventional energy development contributes more than $430 billion to annual U.S. GDP and supports more than 2.7 million American jobs” and the US should make a more coordinated effort to take advantage of this energy opportunity.

Outlook for Proppant Demand The long term expectations for global and US energy demand are strong and proppant will be a necessary component to meeting those needs through fracking in US shale plays. Proppant Today sees a 40% increase in the market for proppant 2014 to 2020.

Proppant Today, LLC serves the proppant market by providing deep insights into proppant and frac sand use and demand in the unconventional oil and gas industry. We provide a daily news update at www.proppanttoday.com. We blog on frac sand, manufactured and coated proppant and its role in the supply chain of the unconventional oil and gas industry. Proppant Today will release the US Proppant Market and Forecast Report: 2015 to 2020 in July 2015. 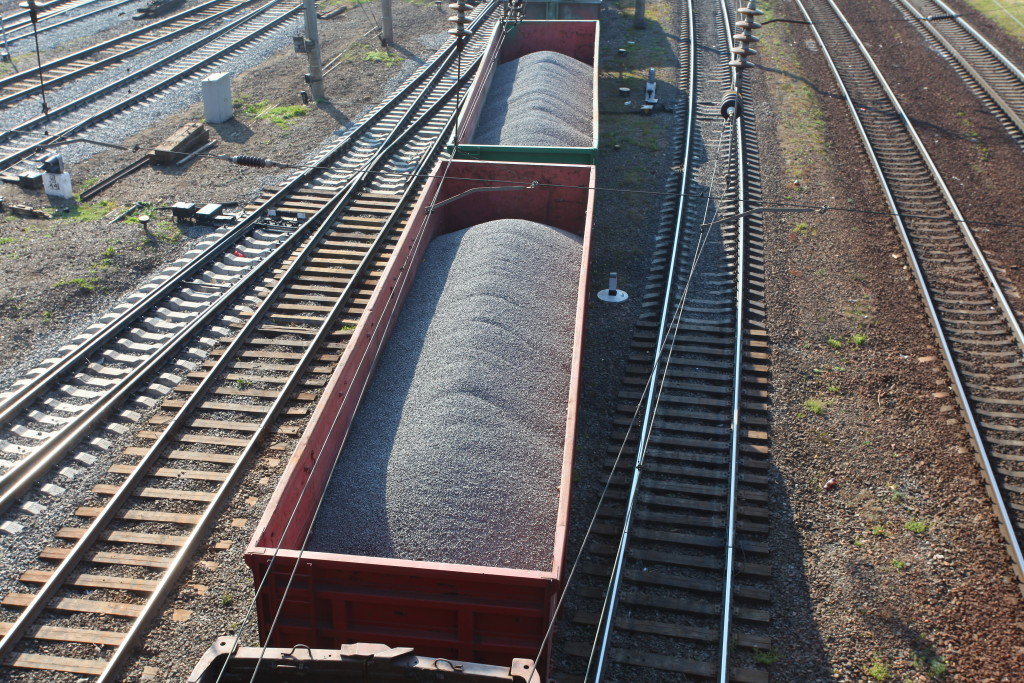 While frac sand reserves in North America are abundant, local community opposition to mining could keep rapid growth in supply in check.

In the current environment of reduced drilling and frac sand oversupply, shortages are not an issue; however, the market will rebound quickly. Over the long term, companies must plan for expansion and increased community involvement.

Today Unimin Energy Solutions delivered its first unit train to its transload in Jerry Run, WV. Jerry Run has a capcity of 20,000 tons of frac sand and can load up to 25 trucks per hour. Unimin partnered with CSX and Process Transload to bring Jerry Run on line. This is the company’s 11th transload that serves the Utica and Marcellus region. According to this article, Unimin’s Joe Migyanko, General Sales Manager of Northern Region says, “In addition to having proppant supply closer to the wellhead, the efficiency and scale will allow us to pass savings onto our customers.”

Hi-Crush Partners LP announced its view of proppant trends in its Q1 2015 earnings call on May 6. Key trends include the slowdown in well completions and noted and uptick in new permitting activity. There is a growing inventory of drilled but uncompleted wells. Proppant is only used during the completion (or fracking) of the well. Because of this backlog, when the market turns there is expected to be a rapid increase in proppant demand. According to this story, IHS reported that there were 1,400 uncompleted wells in the Eagle Ford alone.

Some pressure pumpers, the companies who complete the wells, are bidding work at cash cost to maintain market share. These companies continue to consolidate vendors to select partners that are capable of delivering large quantities of proppant efficiently to the basins. Hi-Crush perceives this as favorable as they have 75% of production capacity contracted under supply agreements with an average remaining term of over four years.

The company reported that as of May 1, the US land permit count increased by 30% over the prior week to 225 permits. This may indicate that more drilling and completions will take place in the second half of 2015.

Hi-Crush acknowledged the decline for demand in the first quarter related to reduced rig count and completions. The company remains optimistic to see a return to long-term demand given the fundamentals of the unconventional oil and gas basins. Hi-Crush’s approach is to focus on its customer relationships and to continue to grow its supply network organically.